In late January 2017, I had the opportunity to work with a film production company capturing background video (b-roll) for a series of interviews about the digitizing of historical records for the Danish Archives.

The Danish National Archives in celebration of the 100th Anniversary of the transfer of the Danish West Indies to the United States, has embarked on an incredible project to not only digitize and archive all of their historical records from the colonial period (1672-1917), but also to make them accessible to the public. The project was started in 2013 and they began digitizing and uploading them last year (2016). In total there are now approximately 5 million documents and images including deeds, purchase records, family records (birth, marriage and death certificates) and more. Currently, the ongoing project is working on making the images and records searchable in addition to translating them into English via volunteers. The public can access records and historical information at Virgin-Islands-History.dk

The project coincides with the 100th Anniversary of Transfer Day on March 31, 2017. At exactly 11am on Saturday March 31, 1917 a check in the amount of $25 million was handed to the Danish Ambassador to the US for the purchase of the (now) United States Virgin Islands. 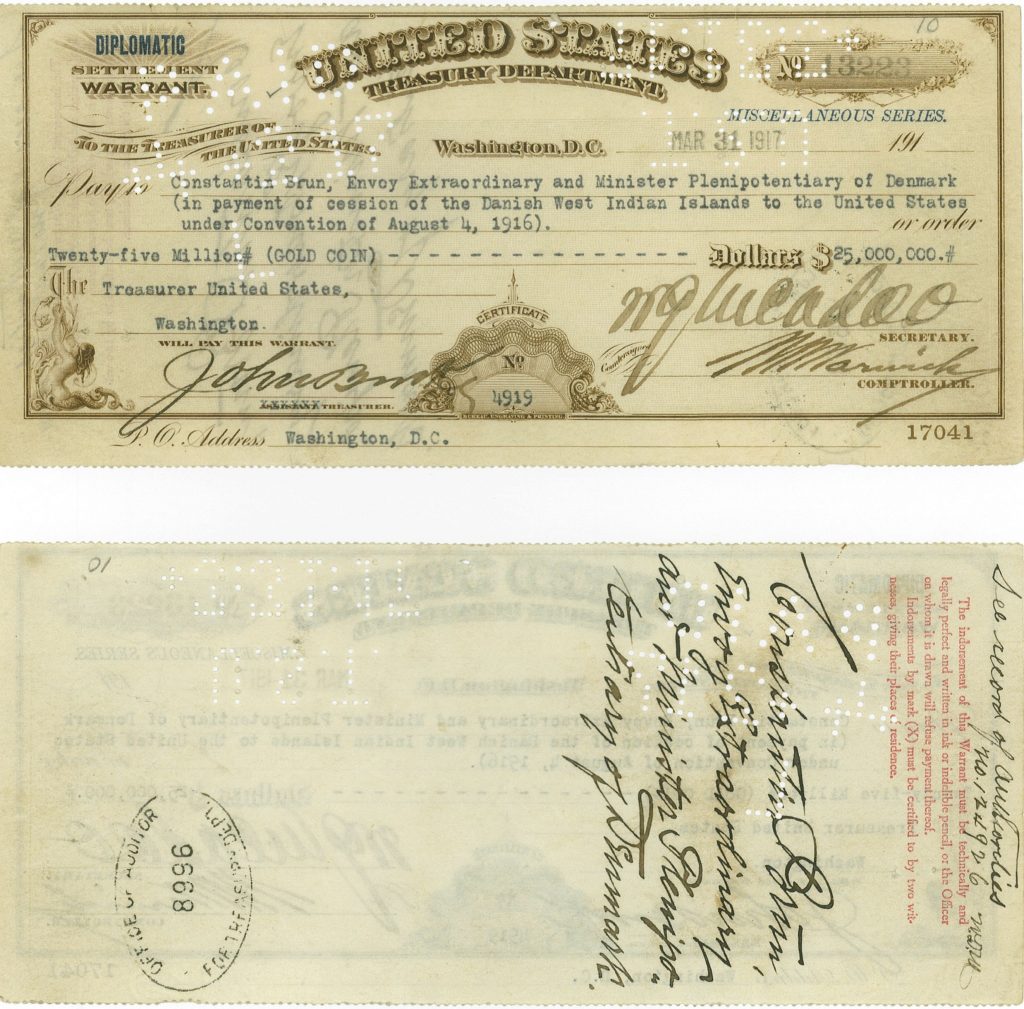 By making the archives digital and open to the public Denmark hopes to inspire Historians, Geneologists, Artists and anyone with an interest in the colonial Danish history of the US Virgin Islands. Of course, within that context I found myself to do a quick search to see if I could find some Pirate lore… here’s what I found with just a quick search: In continuation of my most humble report dated the 20th of last month, I now have the honor to report that the frigate Minerva has again, by me, been sent to the Spanish coast by the attached order.

The reasons which have compelled me to do so are as follows: By the commencement of unrest in Venezuela and Puerto Rico, St. Thomas commerce has been significantly lowered for Americans and others, and it is therefore necessary for the inhabitants as well as for Your Majesty’s Revenues, if possible, to find new approaches.- The Kingdom of Grenada, which is in a somewhat calm condition and sources a quite considerable quantity of goods from St. Thomas, does not, on account of the pirates, send silver to St. Thomas which is the market that especially convene the inhabitants of said kingdom, who are [now] sending [ships] to Jamaica where they purchase more expensive and inferior goods because English men of war regularly protect their vessels or take their silver onboard… – Danish National Archives 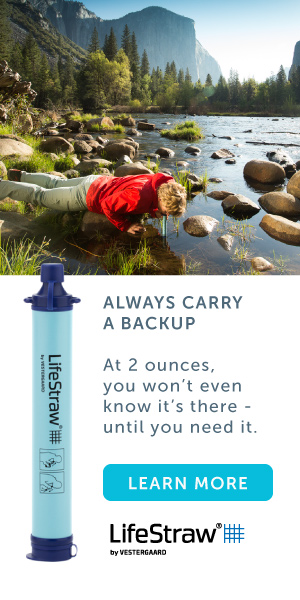